Ed Gilbert saw a niche that needed to be filled and filled it. The existing public transportation system in Cortez was very limited. There was no “on demand private system”, so he started one. He is now approaching his second busy season and the business keeps growing.

Gilbert, who had never owned a business, took the Leading Edge for Entrepreneurs class twice – once in Cortez in the fall of 2011 and again in the spring of 2012 in Durango. “The second time, I did a Feasibility Study to determine if I had a viable business. This helped me gain enough information to put the business plan together.”

He learned about Profit and Loss Statements, Balance Sheets and Financial Projections. Through the help of the SBDC, he also learned about lots of resources that opened doors. Gilbert acquired a Region 9 Economic Development loan and help from First National Bank for start-up costs, because of his thorough business plan.

“The SBDC advisors and Joe Keck really steer you in the right direction. I would never be as far along as I am today if I were doing this on my own,” explains Gilbert.

His fleet consists of 4 taxis, 2 vans and 2 sedans, with plans for future growth. Gilbert keeps very detailed records, gathers data and watches statistics to measure the business. “There is really no other place like Cortez, so it’s hard to learn from other companies to make predictions. We are watching our own numbers and the business is growing steadily.”

One of the biggest challenges Gilbert “didn’t see coming” was finding and keeping good employees. Running a 24/7 transportation business, he has put in many more hours than expected. “Summer season is busier at night, with people attending parties and being out more. Requests for transportation to the Cortez airport are picking up as well as rides from the airport to Telluride and Durango.

He recently acquired a contract from Southwest Memorial Hospital to drive people home that don’t need to go in an ambulance. His future plans also include offering set routes and set schedules, reducing transportation costs to individuals.

Gilbert is extremely grateful for all he learned in the classes and for the help he got from Joe Keck and the instructors at other seminars he has attended. 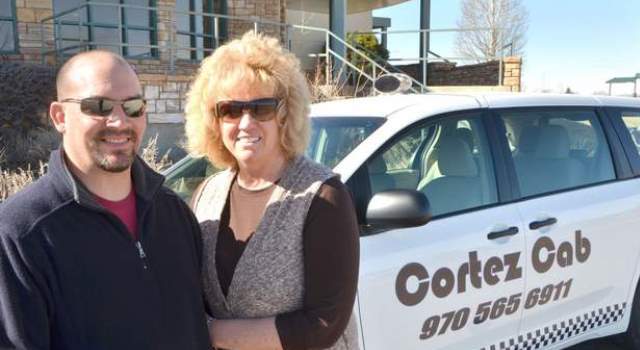 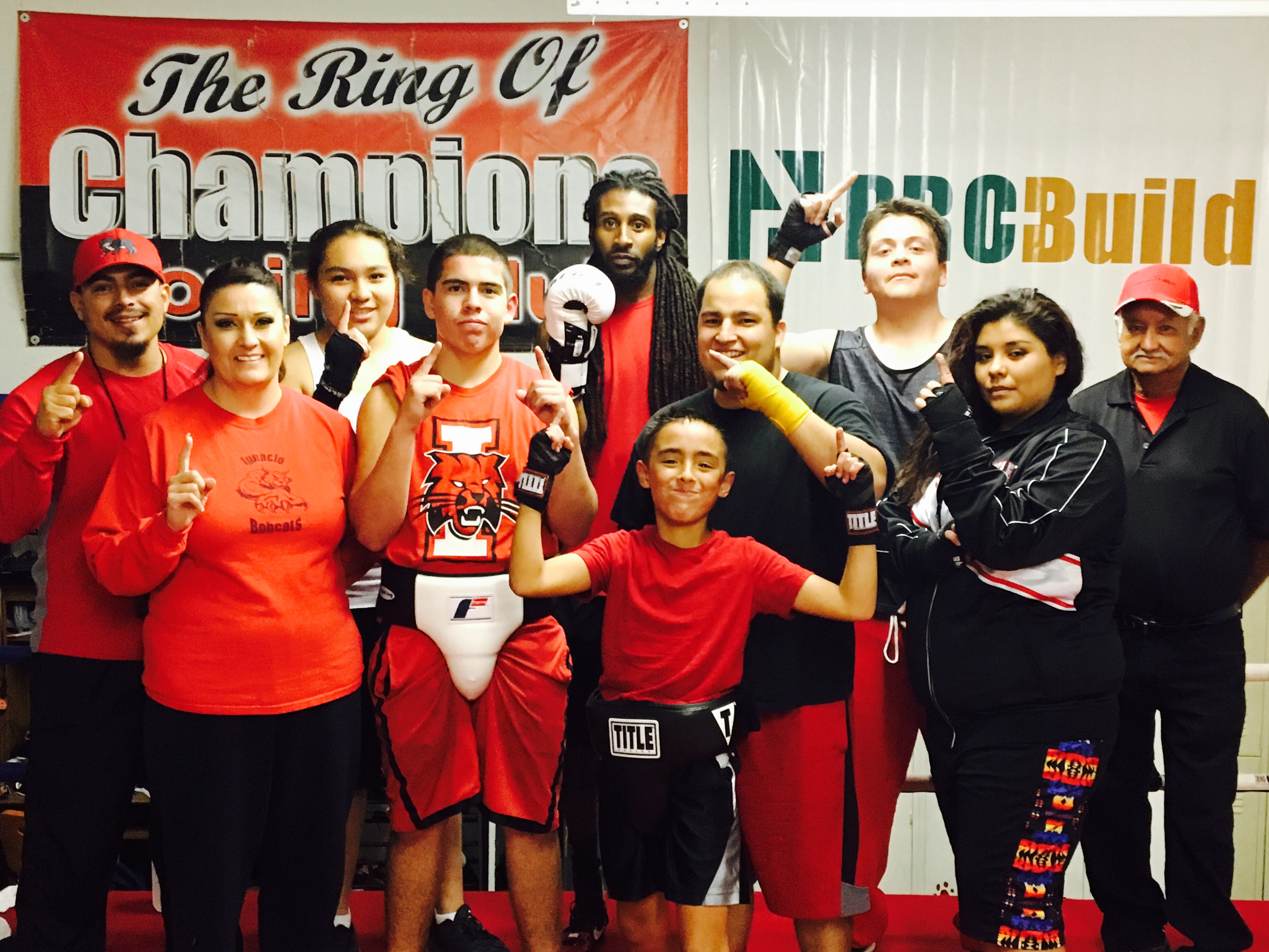 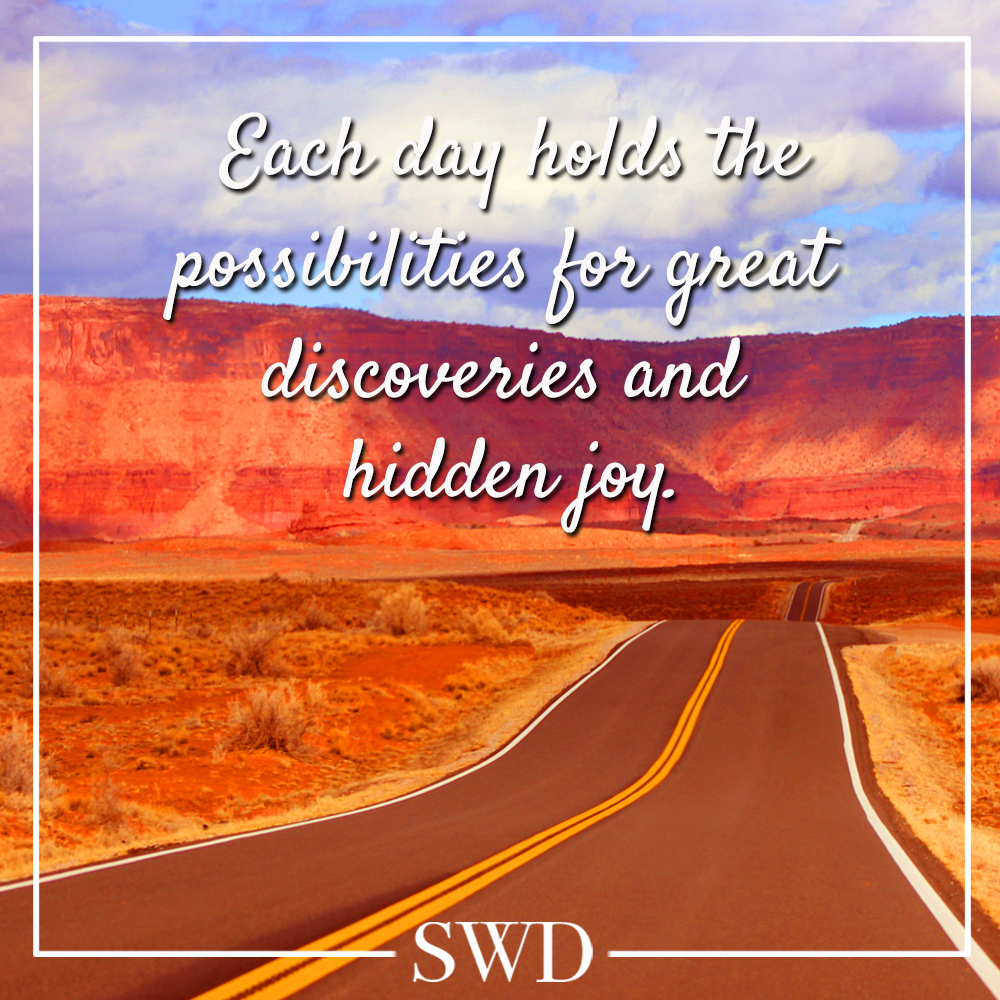 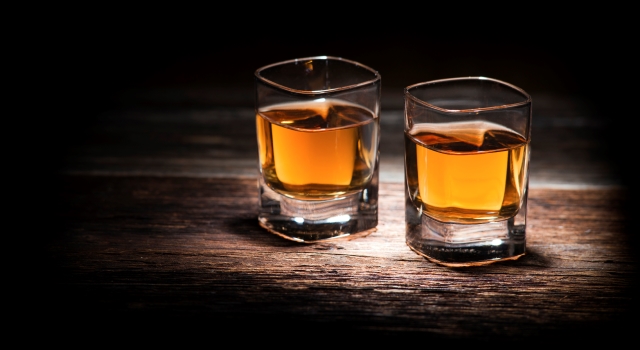 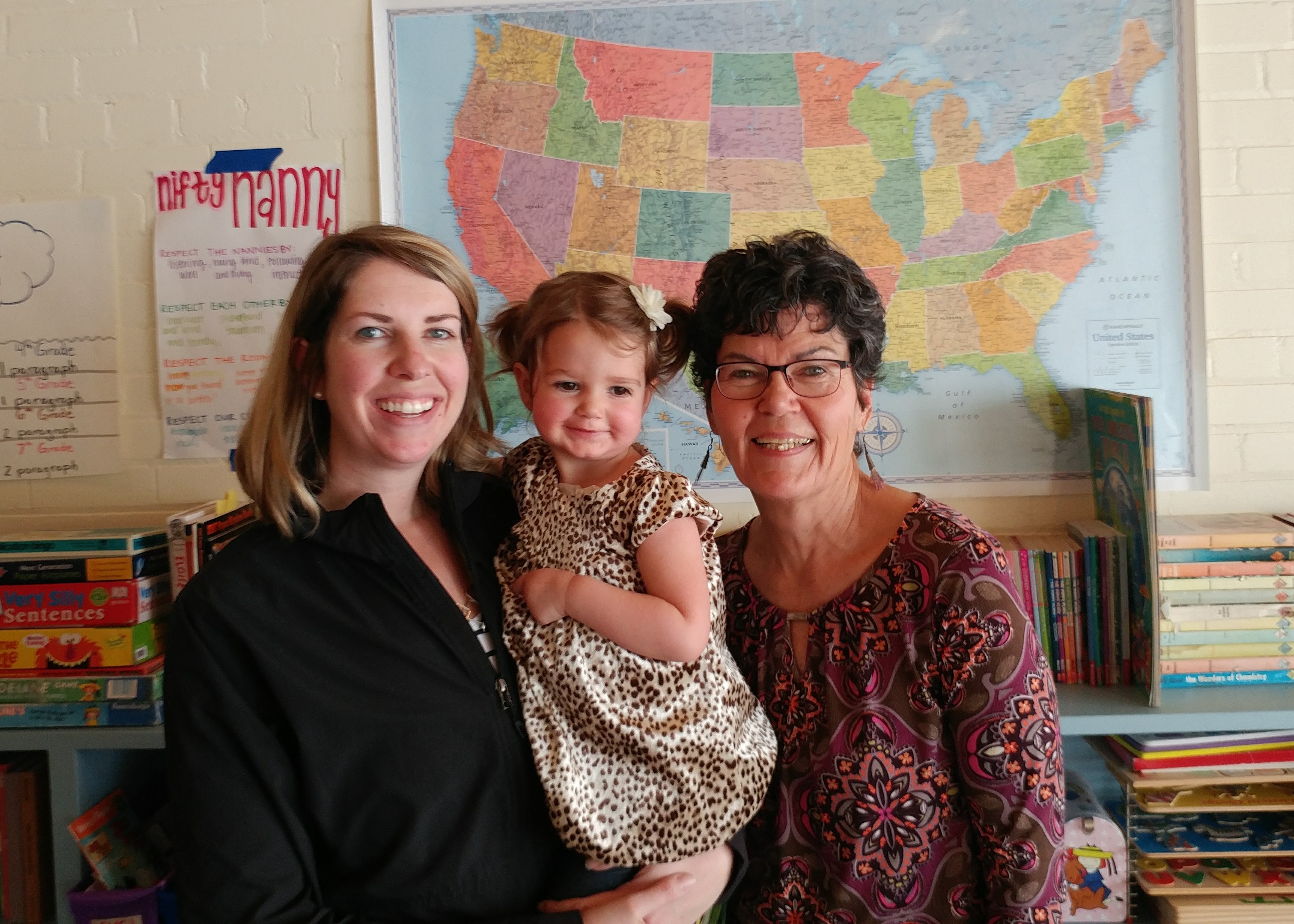