After all, we use them for everything…camping, backpacking, river trips, backcountry ski trips, and even lunch on busy workdays.

Thanks to Farm to Summit, you can now purchase dehydrated meals made right in the heart of Durango! The company also makes instant lattes for those mornings when you don’t have time to stop by the coffee shop.

“Our focus is on providing better tasting meals for the backcountry market,” says co-owner Jane Barden. “Our meals are also better for you and the environment. We don’t use preservatives or ingredients that you can’t pronounce, and we work with area farmers to source locally as much as possible. Our packaging is Omnidegradable, meaning that it is compostable AND can break down even in a landfill.”

Jane and her business partner, Louise Barton, are passionate about giving back to the local community, so 2% of their proceeds are donated to nonprofits working to decrease food insecurity.

So, how did all this come to be?

Both Jane and Louise are passionate about backcountry adventures, and they have combined backgrounds in farming, fine dining, and ecology. In 2020, they decided it was time to create a dehydrated meal that aligned with their vision for a viable future of food.

When they decided to start their company, Jane and Louise reached out to the SBDC. As a Fort Lewis grad, Jane was familiar with the organization and was thrilled to connect with them. “I really didn’t know how much Durango had to offer in support of small businesses.”

The SBDC helped with their financial projections, which ultimately enabled them to get a loan. The loan was instrumental in transforming their building on North Main into a commercial kitchen. It allowed them to purchase equipment, including a stovetop, prep tables, an ice machine, racks, and a number of other supplies needed for a commercial kitchen.

“Without that loan, we wouldn’t have been able to launch,” says Jane.

The SBDC also directed them toward resources, networking opportunities, and much more. In the spring of 2021, they started selling their meals at the Durango Farmers Market. Now, their meals can be purchased at all the local gear shops, on their website, or at a number of gear stores across the US (including the REI Flagship Store in Denver).

So, what’s next for Farm to Summit?

The owners are looking forward to expanding at a steady rate over the next year. “We are excited to grow and hoping to at least double in size when it comes to production,” says Jane. “We have about 50 wholesale accounts right now, and we want to bump that to 100.”

They also hope to continue bringing on staff. Right now, the company has one part-time employee, and they would like to create at least two more full-time positions. In addition, they want to continue supporting local farmers and giving back to the community.

If their story inspires you, Jane and Louise encourage you to “Get open and put yourself out there! Begin networking and leaning into your resources. Even if you don’t see the monetary value, it’s still valuable because so many people want to share their knowledge with you. Connections mean everything!” 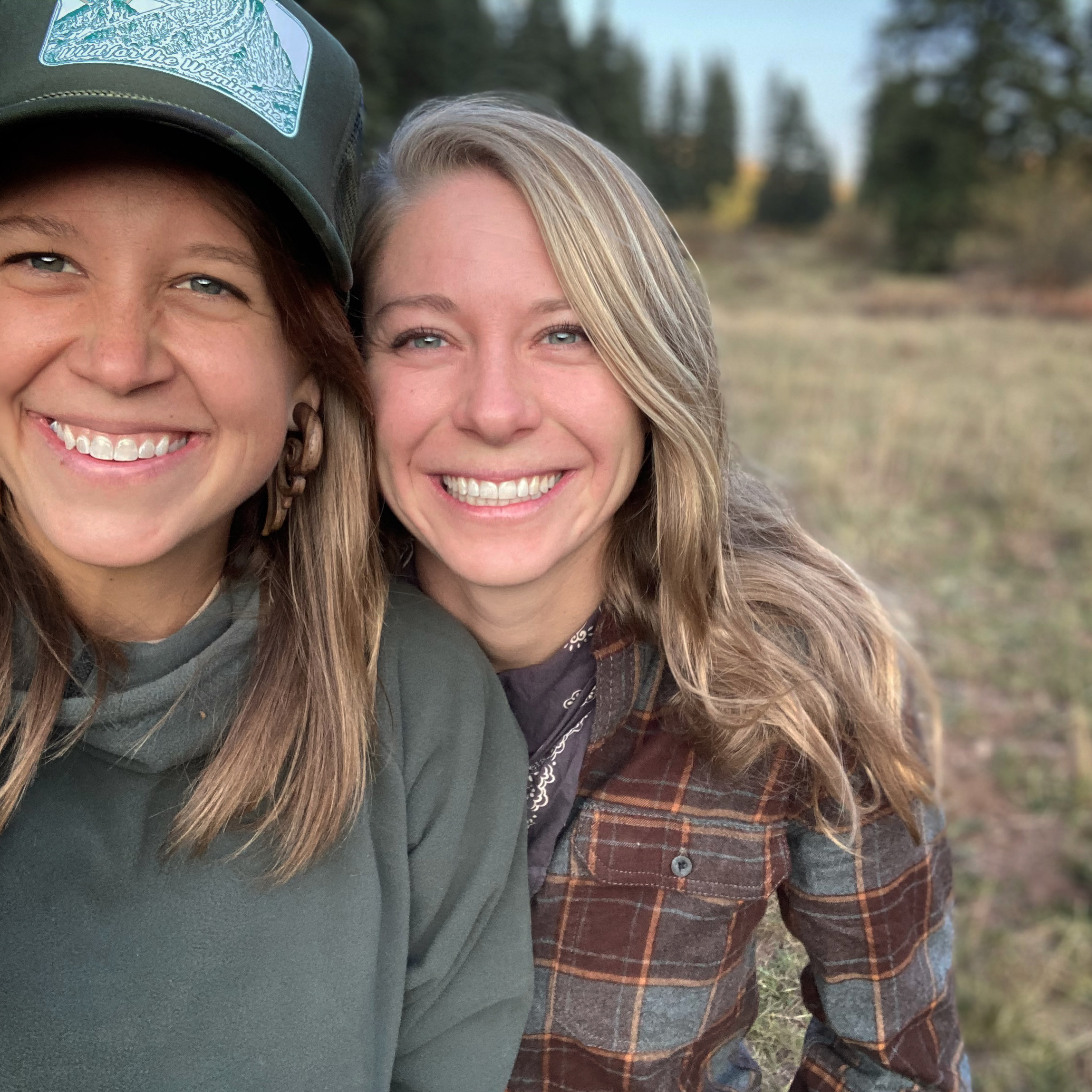 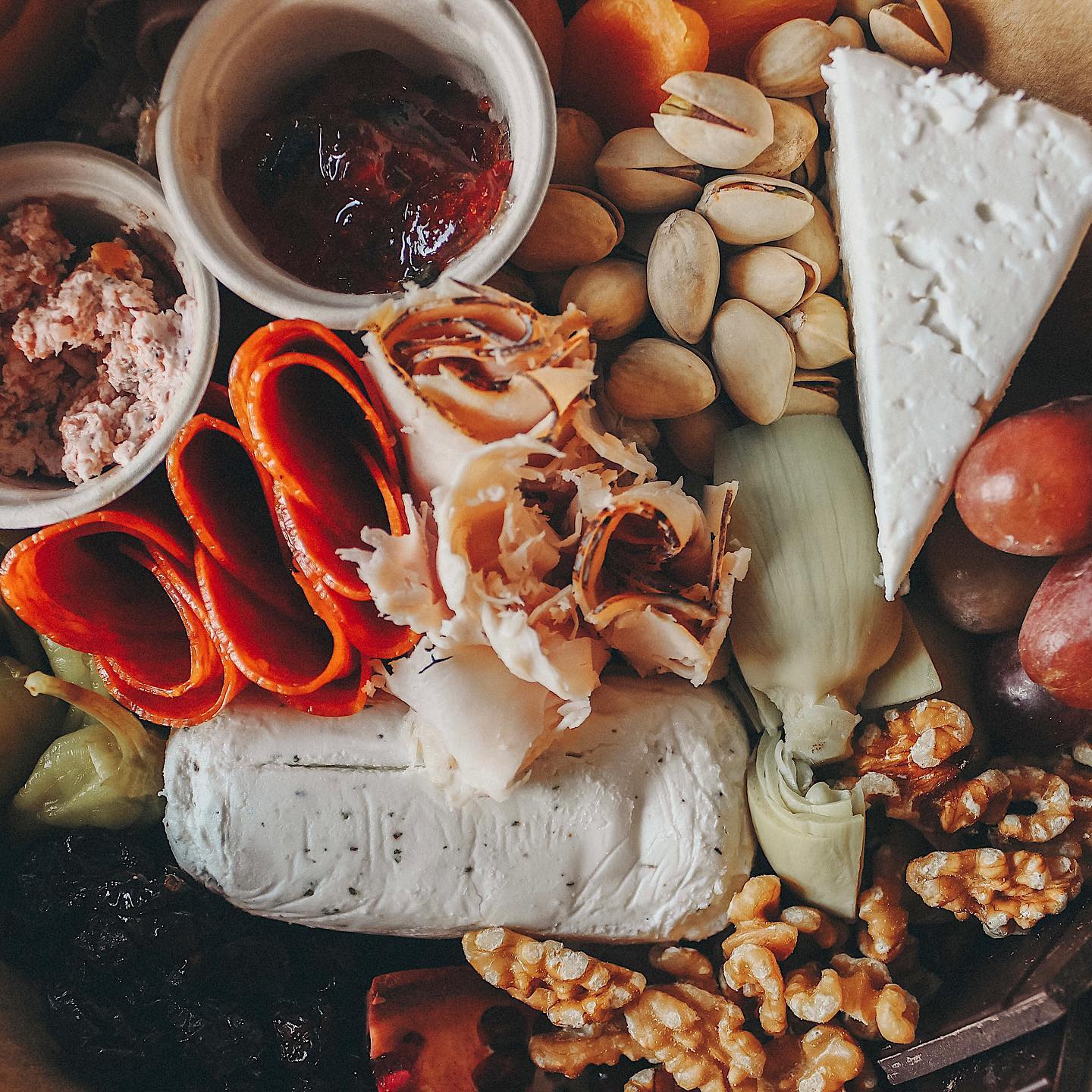 From Local Farms to Your Fingers

Who doesn’t love a charcuterie board? Cured meats and exotic cheeses paired with fruits, nuts, dips, and spreads . . . all displayed in a festive array. Makes your mouth water just thinking about it, doesn’t it? Alexis Saghie certainly thinks so. So much, in fact, that she built a business out of it. It all started one random evening when she and her sisters created a charcuterie board for her family. “I was inspired 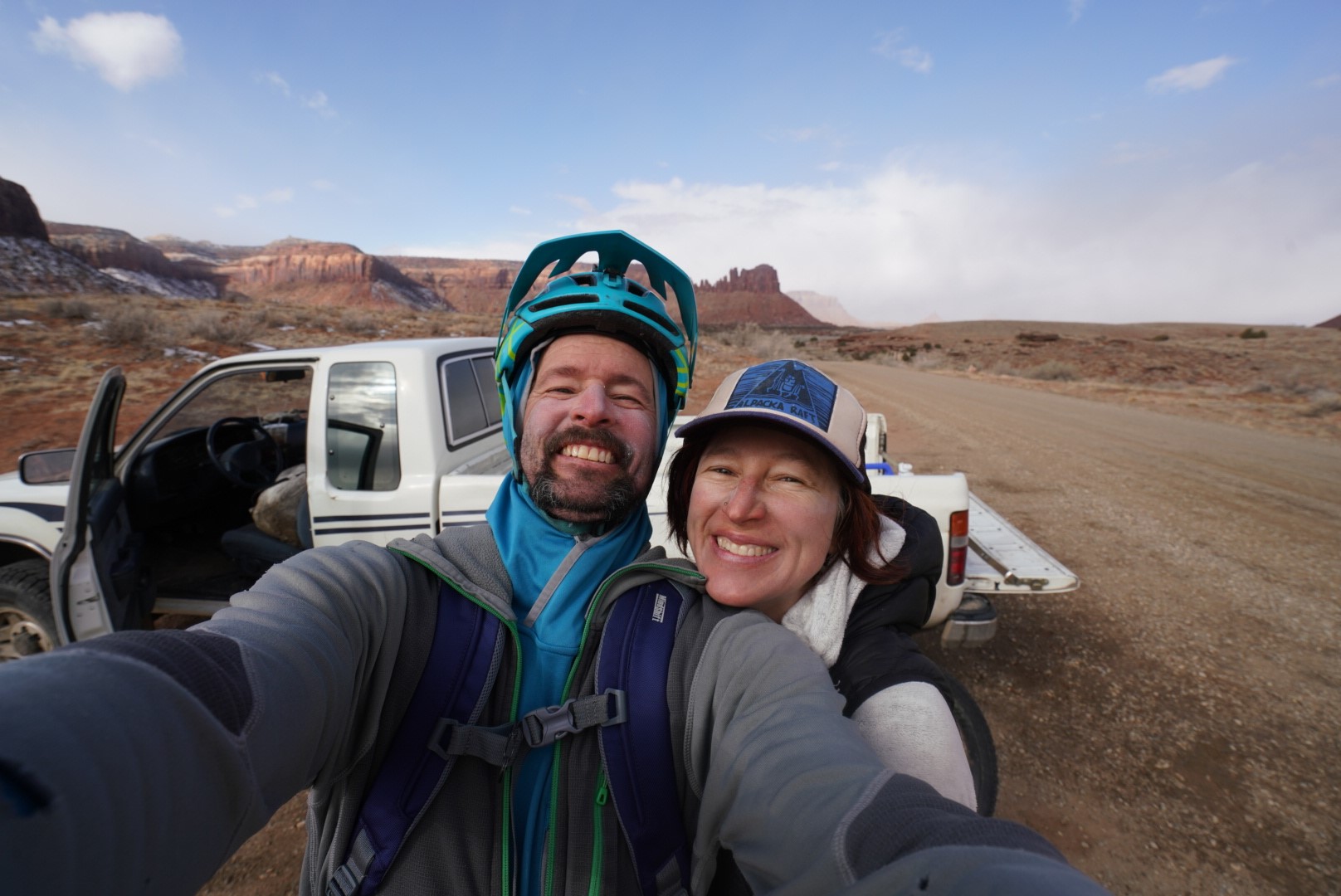 Lizzy Scully, CEO, and Steve Fassbinder, Head Bikeraft Guide, co-founded Four Corners Guides, a multi-sport guide service (bikepacking, packrafting and bikerafting), headquartered in Mancos, CO.  This dynamic pair incorporated their passion for adventure with the natural wonder of the Four Corners area to offer guided tours and upscale camping experiences (referred to as glamping, glamourous camping) at their Scullbinder Ranch.             Lizzy and Steve first shared their dreams with each other about teaming up to 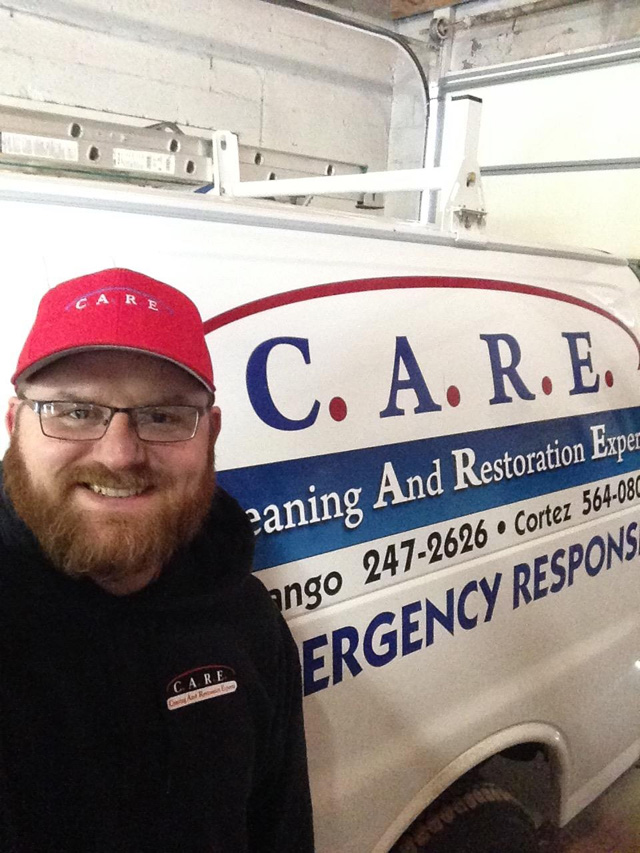 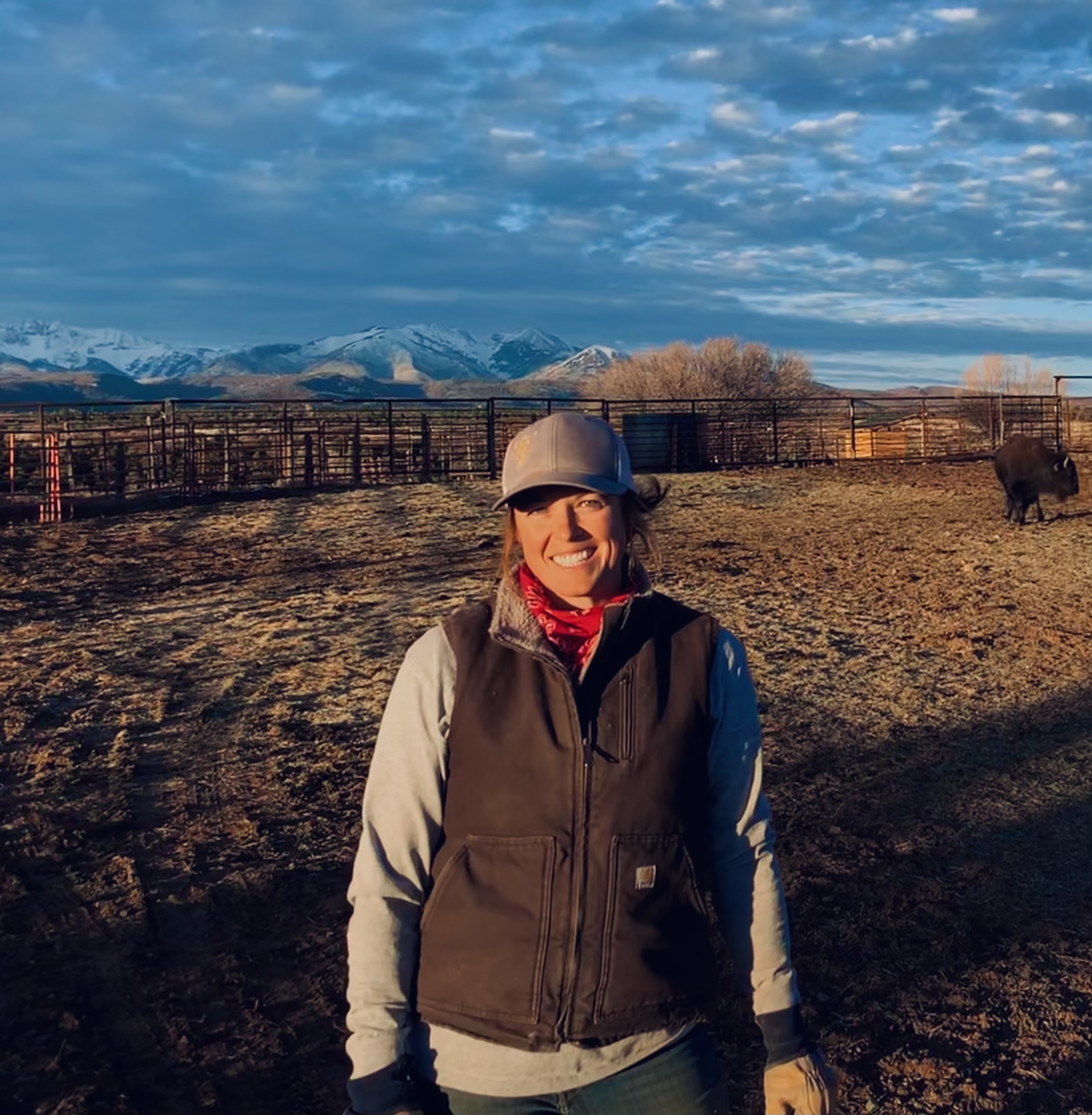 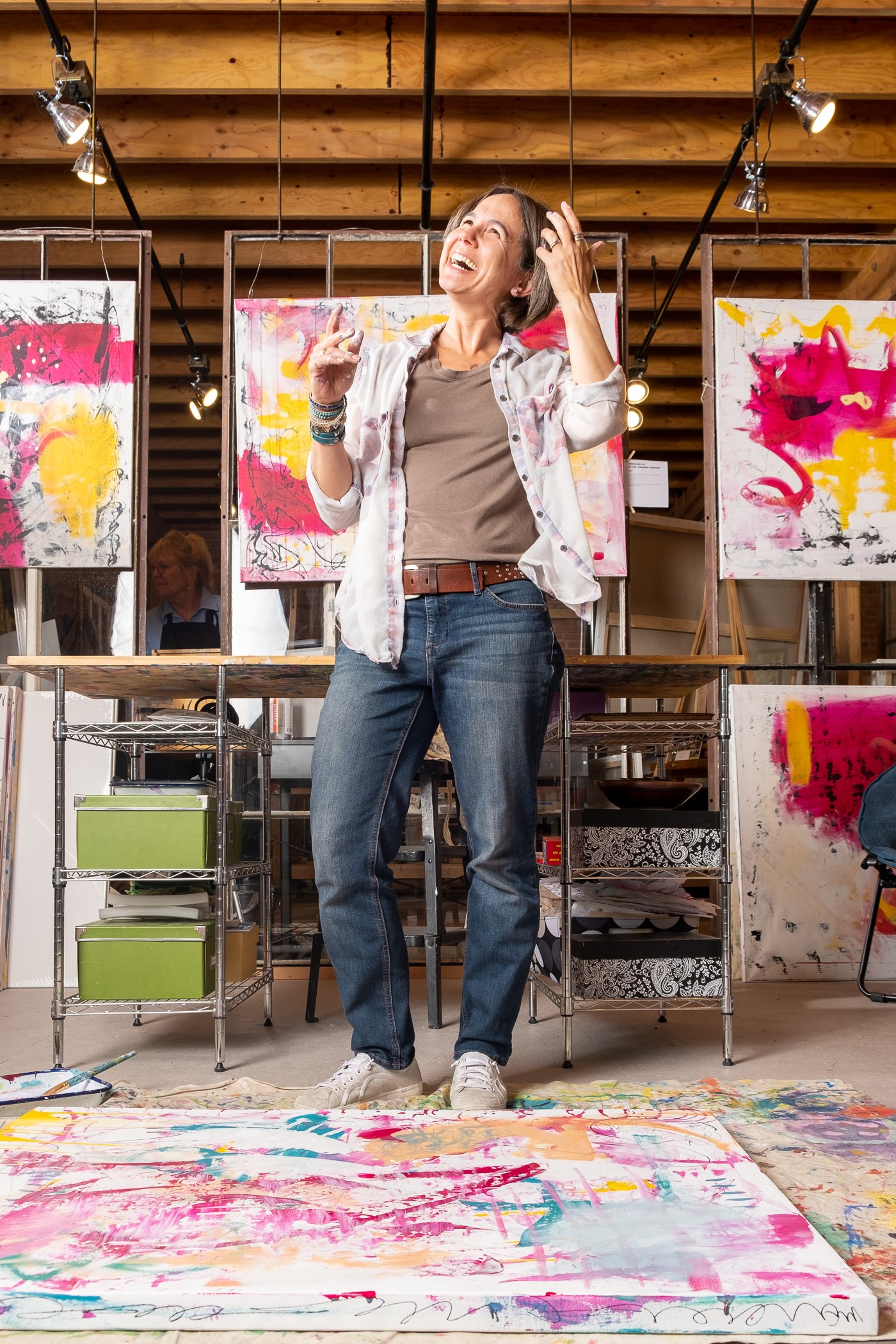