Meg Roberts is the owner of Love Untamed Collective.  She specializes in elopement, wedding and event planning.  Meg first fell in love with the wedding industry back when she was a stylist.  During that time, Meg planned events at home, putting together parties for herself and friends.  Her husband then encouraged her to get into the wedding planning business for herself.  Meg said, “I did.  I started by marketing myself as a bridesmaid for hire.”

As her experience grew and creative ideas came to mind, Meg wanted to figure out how to make a name for herself and launch her business.  A friend told her about a unique wedding expo she recently attended.  The description gave Meg the inspiration she was looking for.  Meg envisioned an event that had mock wedding ceremonies and industry professionals (such as photographers, caterers, florists and stylists) could showcase their talents.  Meg had the big picture but didn’t know how to bring it all together.

Meg once read an article in the Durango Herald that featured Small Business Development Center (SBDC) Deputy Director Mary Shepherd.  “I remembered the article stating that SBDC helps people build their business and they make things happen.”  Meg made an appointment with Mary to discuss her wedding bazaar idea.  Meg recalled, “Mary helped brainstorm my first steps and has knowledge on a lot of things.  We tossed around ideas.  She gave me advice on who to get in my corner and how to move forward.  I did exactly what she recommended.”

Meg reached out to people who told her how an event like hers would be ran.  They shared with her the specifics about what needed to happen behind the scenes, how venders should be marketed differently to get them to participate, and how to utilize a non-profit if she wanted to serve alcohol.  The Southwest Wedding Bizarre took place April 27th at the River Bend Ranch.  It was a huge success!  There were three mock weddings.  “We had forty-five local vendors in the wedding industry and sold one hundred three tickets.  There were between one hundred fifty to two hundred people in all,” Meg said.

Recently, Meg followed up with Mary and SBDC office manager Hannah Birdsong to learn how to carry the momentum from the bazaar and channel it into her business.  She also attended the SBDC sponsored Start Your Own Business Workshop.  Meg’s takeaway from the workshop was learning how to create a roadmap to get customers and how to get her business going.  “There were so many resources there.  Lots of people are rooting for us entrepreneurs.”

Meg is very grateful to Mary and Hannah.  “There were so many great ideas that came out of brainstorming with Mary.  And Hannah, let me tell you, she has so much intel on marketing yourself on the web and with Google.  I spent three hours in her office.  I came out of there needing a nap I had so much information.” 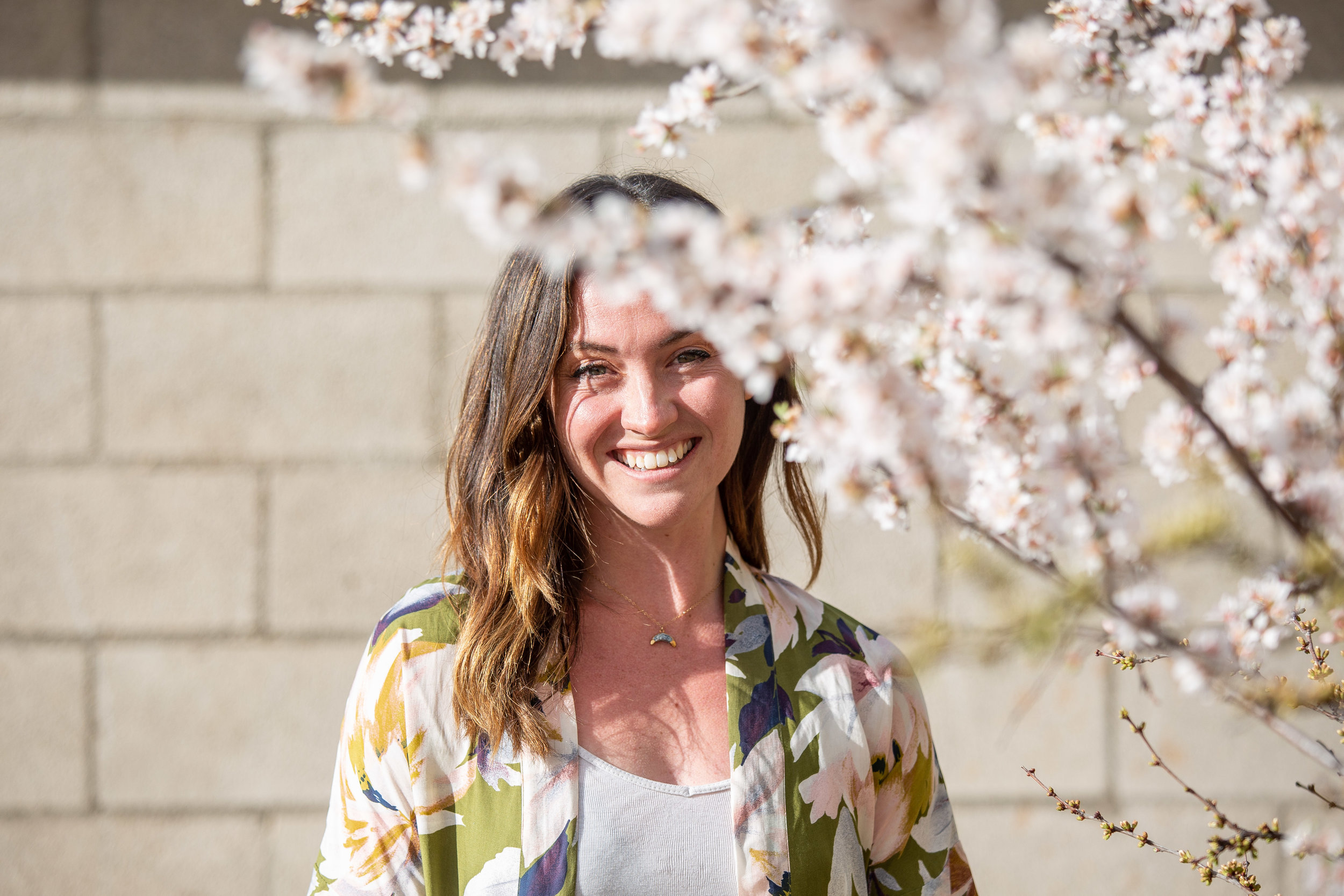 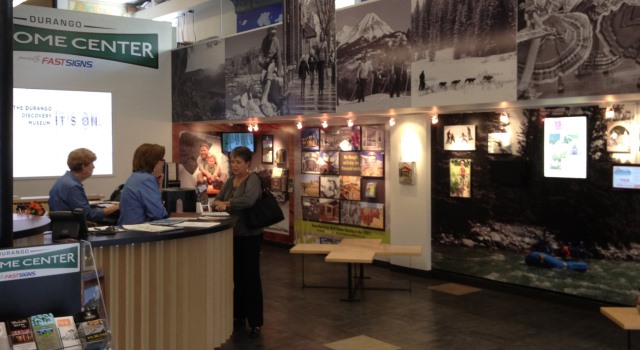 By Christine Rasmussen When Durango-based Fast Signs owner Laurie Sigillito asked SBDC Director Joe Keck if he could spare an hour to offer feedback on an upcoming sales presentation, Keck had a better idea: Why not have a panel of advisors from the Business Advisors Network listen to her pitch? The Business Advisors Network (BAN) is comprised of 25 business counselors with wide and varied areas of expertise. Clients can meet individually with an advisor

David Mallin was eleven years old when he visited Big Thompson Canyon one summer with his family. “I had an epiphany there. I was to share the beauty I saw with the world.” Several months later, as David cut wood for kindling, the shape of a bird was revealed in the wood’s grain. He carved that image from the wood. He soon became an apprentice to Kansas City sculptor Adie Klugman, and his artistic passion 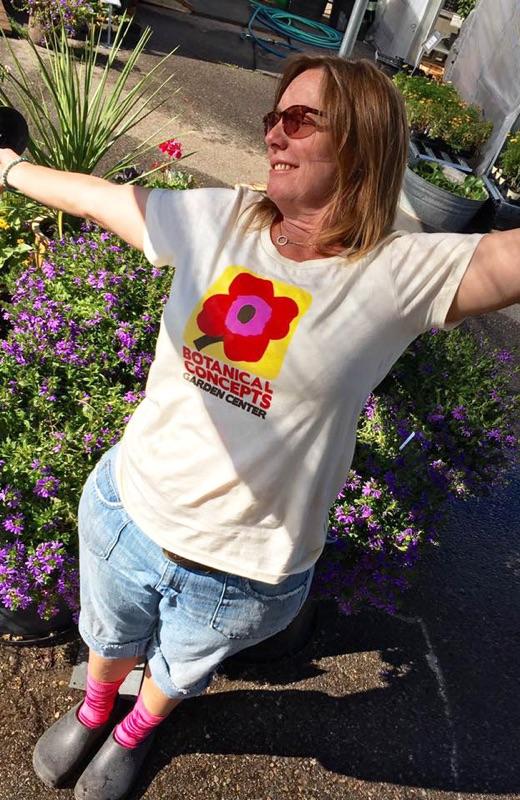 Botanical Concepts Garden Center (BCGC) is 1.3 miles east of north Main Avenue, at the intersection of County Roads 251 & 250. Janine Collins loves this location. She is the owner, and botanist, of BCGC. Janine views BCGC as a community where people come to immerse with nature. “I’m in a place where I am a part of the bigger picture.” Janine’s passion for botany began when she was an archeologist. She had more interest 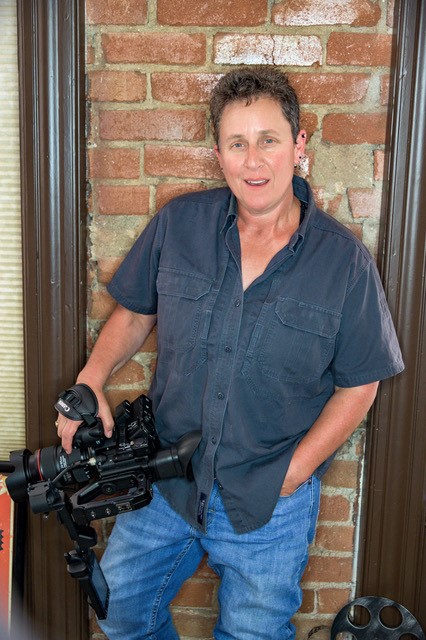 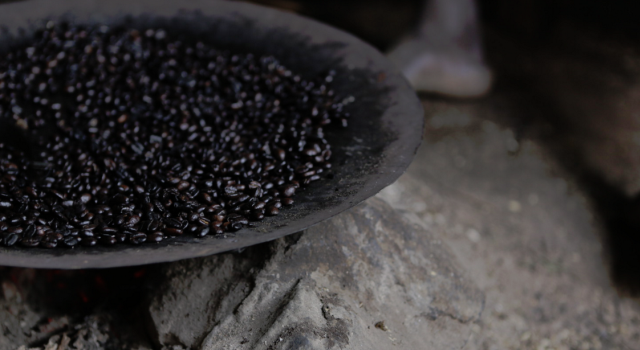 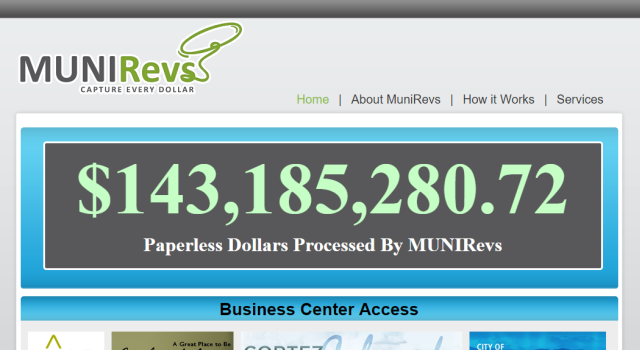